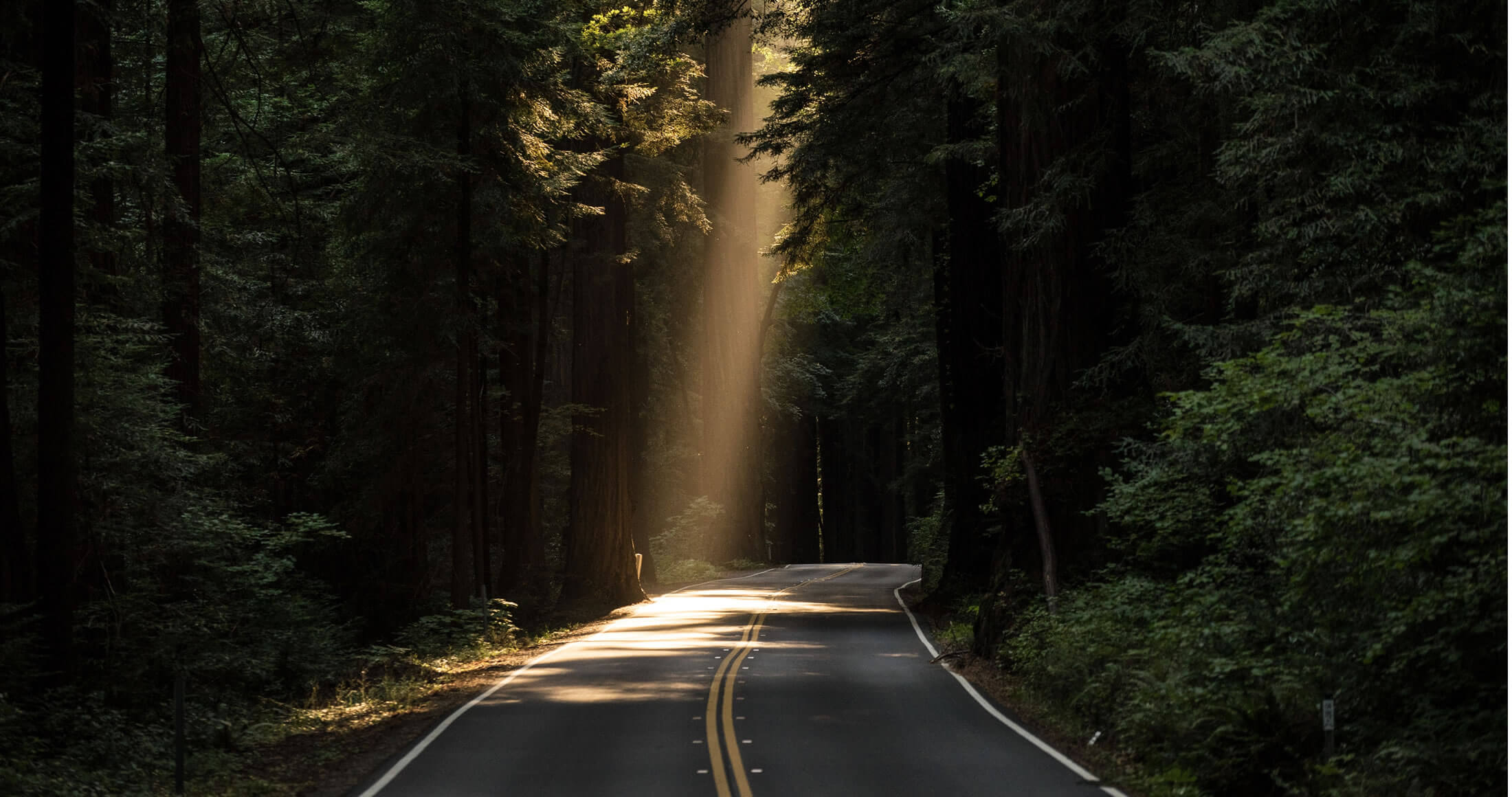 Coming into 2022, the world seemed to be on the precipice of moving past the pandemic and returning to a sense of (somewhat) normalcy. That anticipation seems to have come to fruition to a certain extent. OpenTable reports reservations have returned to 87% of pre-pandemic levels. NBA games are seeing attendance at levels of 94% and TSA checkpoints are at almost 90% of where they were two years ago.

So, while some positivity came to bear, there were still some larger macroeconomic concerns that served as a market overhang. Entering January, investors saw a stock market with a price that was perhaps slightly elevated on a price-to-earnings basis, but general market sentiment was positive for the most part, despite inflation and interest rate increase concerns. Then the geopolitical landscape shifted, and things got a bit hairier.

First and foremost, our hearts and minds are with those in Eastern Europe who are suffering; whether due to displacement from homes, the difficulty of serving on the front lines of a major land war or even more grave outcomes. The timing of a resolution is still unknown, though there seemed to be some progress with peace talks toward the end of March. Hopefully those are fruitful.

From an economic perspective, the response to the Russian invasion of Ukraine from Western countries was swift. There have been seized yachts of oligarchs, removal of Russian banks from SWIFT (essentially the global banking communications network) and Russian divestitures by foreign companies, among other penalties. The full impact of these sanctions along with the potential lifting of them as part of peace negotiations won’t be known for some time. Until then, the global economy will have to shoulder the burden of increased fossil fuel prices, precious metal, and other commodity price volatility along with shortages of such commodities as both countries are large exporters – especially of wheat. And if the labor supply isn’t available to harvest due to combat, that gap will need to be filled.

The intent in discussing the potential economic and market impact of the Russian incursion is not to come off as callous to the overall severity of the situation. Rather, as with any macroeconomic shock, it is important that we maintain discipline in our philosophy and process and sustain focus on our investment horizon. Client service is always at the forefront of our minds at Harris Associates, whether that’s timely responses to inquiries or these quarterly missives.

As noted above, the investment landscape seemed reasonably situated coming into 2022. Perhaps it was not the type of environment that had seen double-digit equity returns for the last decade-plus, but it was still often favorable to those who were patient and selective. Inflation concerns were present, to be sure, though there was uncertainty whether or not they were simply transitory. Interest rates were expected to see a few increases; a tailwind for financials but a headwind for some other types of businesses. And, of course, the enduring supply chain issues.

The thought was the economy seemed reasonably situated for moderate growth—and that still very well could be the case. There are arguments and indicators for whichever side of the debate you’re on. For those insistent that a recession is on the horizon, we saw the 2- and 10-year Treasury curves invert, which historically has been a precursor to a recession. This is when the interest rate on a 2-year note is higher than the 10-year. Essentially, the yield curve is saying the market expects future rate cuts from the Federal Reserve – the primary driver likely stemming from a recession. Historically, it has taken about 18 months from the first inversion to the start of a recession. If there is some predictive value, there is time to prepare.

If your druthers are to be a bit more bullish on the economy and, subsequently, the stock market, you could turn to the gold/platinum ratio, which foretold of positive market trends that were published in the Journal of Financial Economics in 20191. The ultimate finding was that a rising gold/platinum ratio was indicative of rising stock prices. The theory being that platinum and gold prices are indicative of industrial demand but gold hedges retail uncertainty in the economy or political environment. Because the comparison is between two precious metals, the implication is that the ratio allows you to focus on the component of gold’s price, which is an uncertainty hedge. That ratio has been choppy since the pandemic, but current indications would be for moderately positive returns.

In addition, the data does seem to indicate we are not entering into a recession. The unemployment rate is around 3.7%, the lowest since the start of the pandemic. Some of that has been attributed to pandemic-induced early retirements, whether due to a reassessment of priorities or a strong enough financial position to retire early. However, among the 25- to 54-year-old cohort, the employment-to-population ratio was at 80% in March. It would only take another half-percentage move to get that number to pre-pandemic levels. And lastly, the U.S. saw 1.7M jobs created in the first quarter, likely buoyed to a certain extent by a reopening of many economies.

With competing macroeconomic narratives, the question, as always, is how do investors digest and strategize around these conditions? While always relevant, that question has seemingly become more prevalent in a trading environment that seems to react in more of a knee-jerk fashion than ever to these types of situations. That’s not to say the market necessarily fully digests market events, but similar to the 24-hour news cycle, 24-hour trading has seemed to make the importance of reacting first more important than reacting properly. Between podcasts, blogs, social media, websites and multiple round-the-clock business cable channels, the appetite to react is readily apparent and satiated.

This has been especially true both in market moves broadly as well as a more micro level as seen in company results. Take the late-January/early February earnings season. Looking at approximately 15 large-cap companies spanning multiple industries, the companies saw stock prices move in after-hours trading of two times their normal change following earnings reports. For example, after Amazon reported its earnings, the stock moved 13.5% in after-hours trading. This compares to a 10-year average of about 6.5%. The market seems to be moving more quickly and with greater magnitude.

There is some sentiment that the state of trading will have us in a perpetual “grind higher and crash” environment. Perhaps there is some merit to that, but the rebounds have seemed to come more quickly. In 1990 when Iraq invaded Kuwait, it took 71 days for the S&P 500 to reach its bottom and 189 days for the recovery to happen. The bottom may not have been necessarily reached yet post-Russia’s invasion of Ukraine, but we have already seen the market rebound back to where it was on the February invasion date. The pandemic crash, in 2020, took about six weeks from the top to the March 23 bottom, and the recovery back to the previous top occurred in mid-August—and that was for a once-in-a-century pandemic.

But back to the question of how investors handle the competing noise, the expediency of reactions and ensure they do not “miss out.” The answer, as always, is to think as “investors” and not traders. It is an often-discussed point, but salient as ever to ask questions such as: What is this business’ outlook for the next five to seven years? What is its pricing power in an inflationary environment? What impact do rising interest rates have on business operations and a company’s abilities to finance them?

The ability to see through the trees is necessary as an investor. Whether that be the headlines about supply chain, inflation, interest rate increases or an unexpected global conflict. In the moment, that is not always the easiest task. But for long-term preservation and growth of capital, we believe it is of the utmost importance.

The information, data, analyses, and opinions presented herein (including current investment themes, the portfolio managers’ research and investment process, and portfolio characteristics) are for informational purposes only and represent the investments and views of the portfolio managers and Harris Associates L.P. as of the date written and are subject to change without notice. This content is not a recommendation of or an offer to buy or sell a security and is not warranted to be correct, complete or accurate. Certain comments herein are based on current expectations and are considered “forward-looking statements”. These forward looking statements reflect assumptions and analyses made by the portfolio managers and Harris Associates L.P. based on their experience and perception of historical trends, current conditions, expected future developments, and other factors they believe are relevant. Actual future results are subject to a number of investment and other risks and may prove to be different from expectations. Readers are cautioned not to place undue reliance on the forward-looking statements.

Harris Associates L.P. does not provide tax or legal advice. Please consult with a tax or legal professional prior to making any investment decisions. 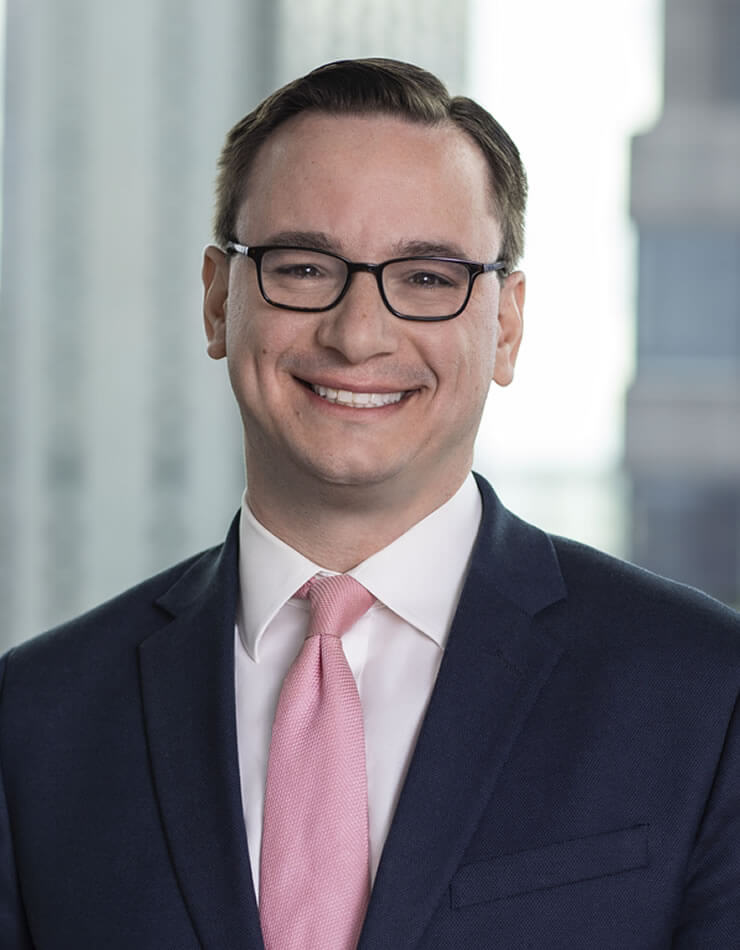 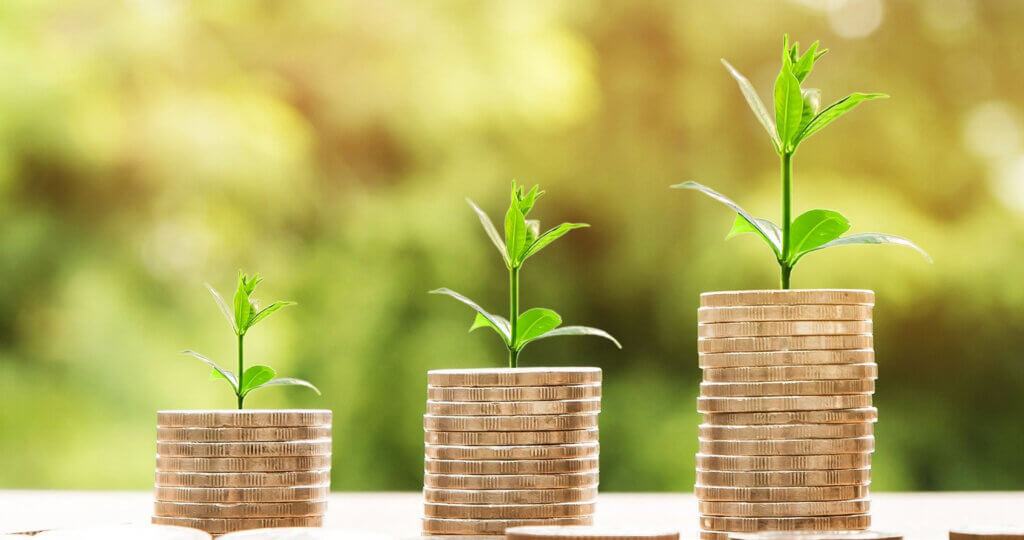 Director of Responsible Investing Chris Knowland discusses how the firm has always considered ESG factors in its value-oriented investment process. 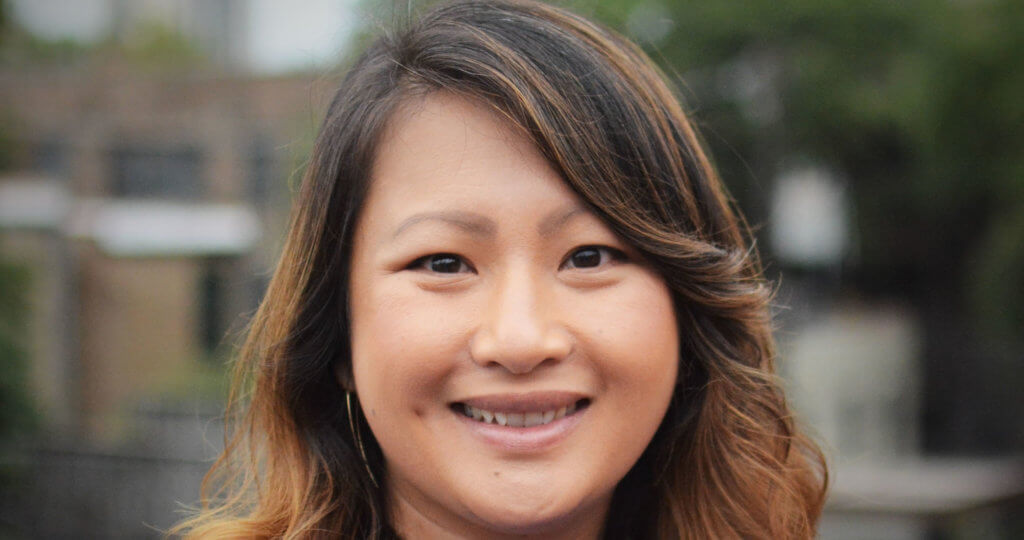 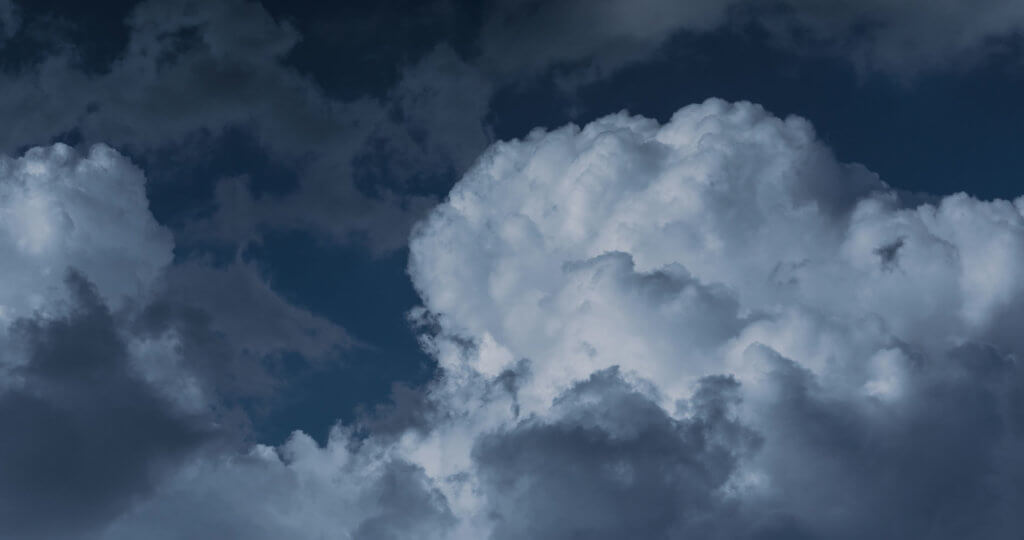 “If you don't like the weather in New England now, just wait a few minutes.” – Mark Twain