Top Performers:
HCA Healthcare’s second-quarter results were strong, in our view, with revenue and earnings that surpassed market expectations. Investors were positively surprised that management maintained its full-year guidance, especially in light of the pre-announcement that reflected underperformance from Universal Health Services and dampened health care sector expectations. HCA realized year-over-year same facility gains in equivalent admissions and revenues for equivalent admissions and inpatient admissions. Expenses for salaries, benefits and supplies were lower than market projections, which led to an earnings margin that was 140 basis points better than had been predicted. Management commented that the company’s various cost initiatives are working as planned and should alleviate concerns about labor cost pressure. In addition, HCA bought back $2.7 billion worth of shares in the second quarter and had $3.8 billion remaining under its current repurchase authorization. Finally, CEO Sam Hazen and CFO Bill Rutherford stated they are pleased with the progress made in contract negotiations with payers, particularly with respect to pricing for inflation over the next couple of years. Importantly, management reiterated confidence that HCA’s long-term growth and margin profiles remain unchanged.

Amazon’s second-quarter results showed accelerating revenue growth for the retail segment and further progress in its effort to control variable costs, despite inflationary pressures. Total revenue for the period grew 7% year-over-year, including 33% for Amazon Web Services (AWS) and 3% for retail. Management believes that as demand accelerates with restrained investment, higher network utilization should improve margins. Guidance calls for 13-17% year-over-year sales growth for the third quarter. AWS continues to show strength, in our view, with impressive growth and a 29% margin, which was temporarily pressured by the building of new data centers to support the accelerating cloud transition. We see secular megatrends in e-commerce and cloud computing, where it remains a leader in both industries, continuing as tailwinds for the company’s growth, in our view, offering a compelling reason to own.

In our view, Fiserv delivered good second-quarter earnings results in July, including 12% organic revenue growth that remained ahead of analysts’ estimates. We appreciate that each segment performed well, led by the merchant acquiring business, which achieved 17% organic growth. In addition, the fintech segment grew 7%, and the payments and networks division accelerated to 8%. Despite a challenging inflationary environment that pressured margins, Fiserv anticipates a recovery in the second half of the year and also increased its 2022 organic revenue guidance. In our view, Fiserv is benefiting from the continued secular shift toward electronic payments and digital banking. We think the mission-critical nature of Fiserv’s products and its positive track record in down markets gives us confidence in the company’s ability to withstand today’s headwinds and thrive into the future. We believe the company has been unfairly penalized by the market as “buy now pay later” and other payments companies have seen their multiples compressed. We see this as an attractive opportunity based on our belief that it is a solid business with an attainable path to healthy growth.

Credit Suisse expectedly delivered a set of disappointing first-half results, due to both financial markets headwinds and company-specific factors. Despite this, we appreciated that the core wealth management franchise had strong performance and loan loss provisions are tracking well below estimates. Importantly, capital levels were a bit higher than expected with the company’s common equity tier 1 ratio at 13.5% and management expecting it to remain near that level for the second half of the year. Operating expenditures were elevated due to several factors, although management reiterated its belief that it will reach its goal for the medium term, aided by its anticipated savings of CHF 650 million from digitalization initiatives and over CHF 200 million from procurement initiatives. The company also announced the departure of CEO Thomas Gottstein who will be replaced by its former Head of Asset Management Ulrich Körner. In addition, the company is looking closely into its investment banking segment through a strategic review where it is likely to make substantial cuts to transform it into a capital-light, advisory led banking business with a reduced absolute cost base in the medium term. We appreciate management’s effort to reduce tail risk by shrinking and simplifying the investment banking segment and allocating more capital toward the higher returning wealth management franchise. In our view, the market is over-penalizing Credit Suisse due to its past errors, and on a forward-looking basis, we believe the franchise has attractive assets and an attainable path toward stronger performance that will benefit current shareholders.

Given the Chinese lockdowns and difficult macro environment, recent results for Alibaba Group were suppressed as well as for Chinese internet companies in general. Despite the difficult background, Alibaba Group’s first-quarter results beat consensus estimates for revenue and adjusted earnings. Last quarter, management noted its intentions to begin cutting costs and focusing more on quality growth and efficiency, which was evident in this quarter’s results. Losses in many businesses were reduced and margins increased 390 basis points sequentially. The company’s CFO stated that cost cutting would continue throughout the year and expectations are for earnings and margins to improve. We appreciate the steps management is taking to improve what they can control, while respecting that the company’s topline will remain uncertain given the tough environment. However, we believe the company is well positioned to grow per share value for shareholders over the long term.

During the quarter, we purchased shares of Kering and Warner Bros. Discovery. We eliminated Comcast and Toyota Motor from the portfolio.

The specific securities identified and described in this report do not represent all the securities purchased, sold, or recommended to advisory clients. There is no assurance that any securities discussed herein will remain in an account’s portfolio at the time one receives this report or that securities sold have not been repurchased. It should not be assumed that any of the securities, transactions, or holdings discussed herein were or will prove to be profitable. Holdings are representative of Harris Associates L.P.’s Global composite as of 09/30/2022. 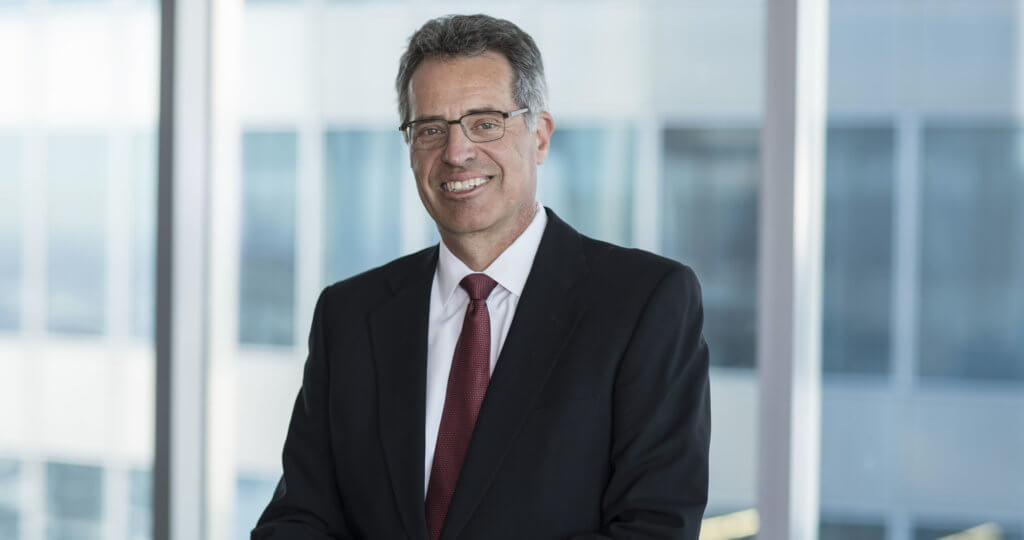 Portfolio Manager Bill Nygren explains why the firm has a differentiated take on value investing by taking intangible assets into account. 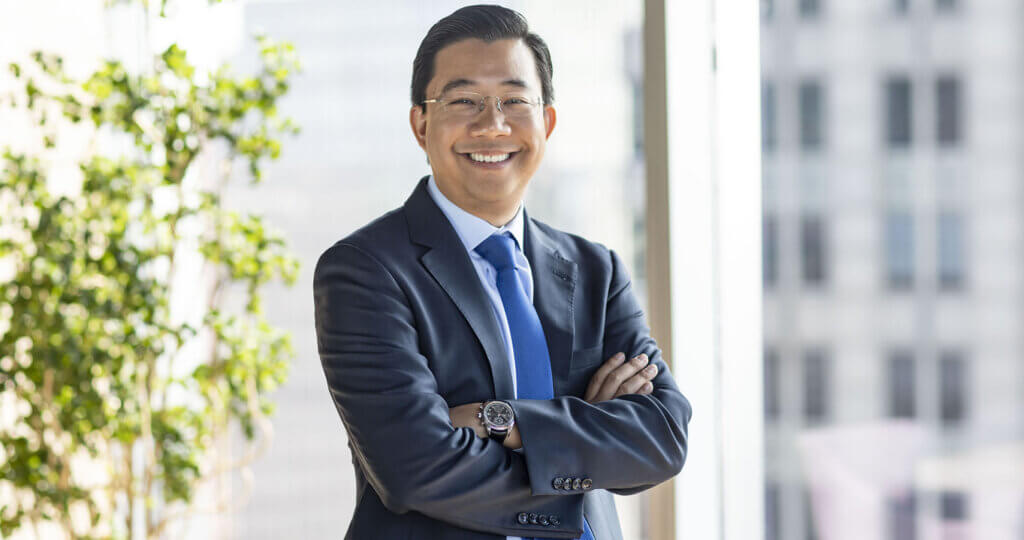