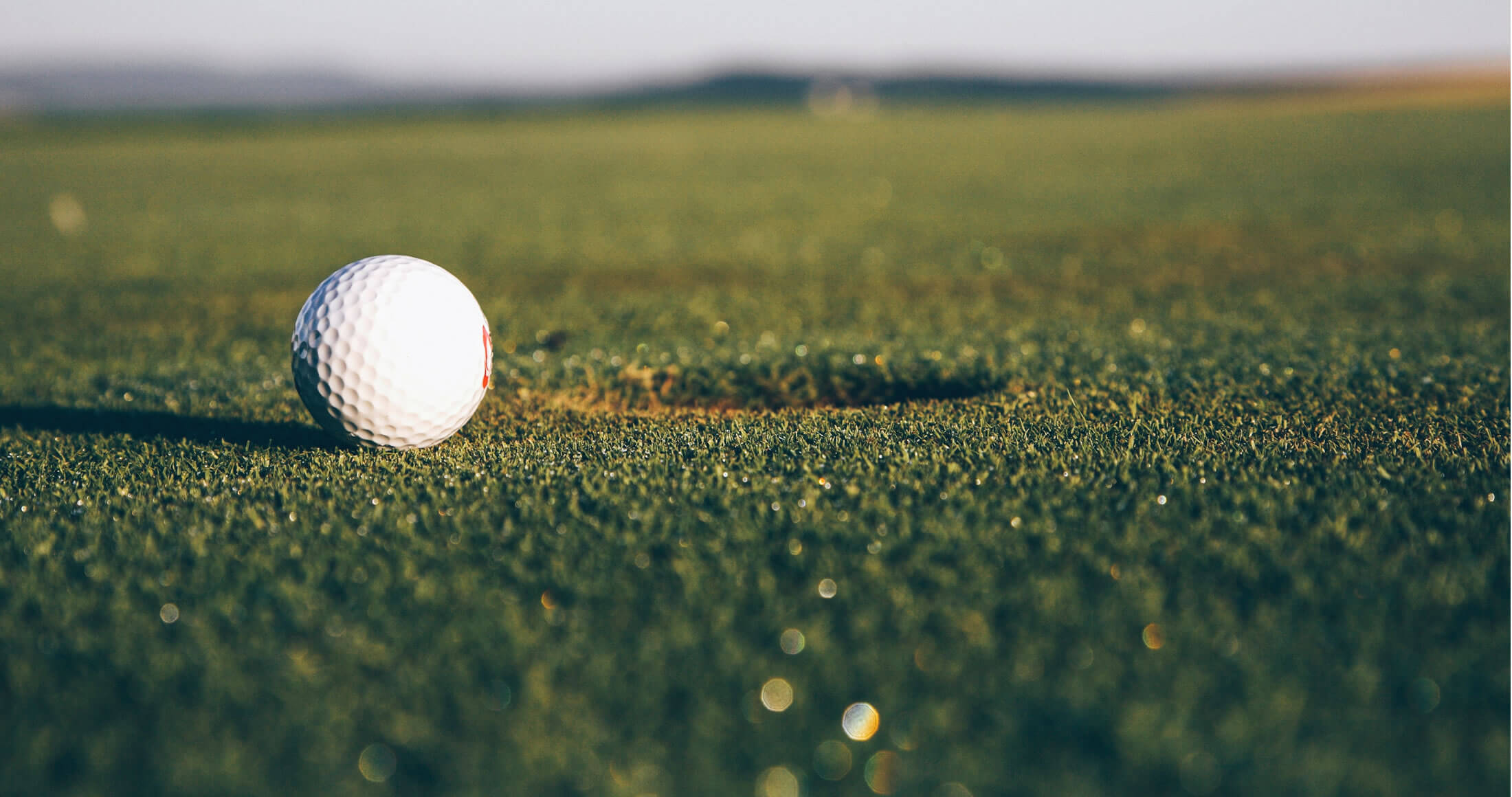 Mulligan (noun): A second chance to perform an action, usually after the first chance went wrong through bad luck or a blunder; a ‘do over’

While usually applied to a poorly played golf shot, many of us would like to lobby for a mulligan to reclaim the last 10 months. It is difficult to know where to begin on recapping this past year—in many respects, it defies summation. Perhaps the best thing about 2020 is that it is over. The fact that it was a leap year feels about right—apparently 365 days just wasn’t enough. As we have communicated in other letters, the disconnect between the pain many have felt this past year, whether it be from Covid-19, racial inequality, economic disparity or a toxic political environment, and how the stock market has behaved seems nearly irreconcilable. Simply, the market cares more about what will happen as opposed to what has happened. It is without emotion, merely a discounting mechanism, a reflection of the global consensus on how things may look going forward with little interest to the here and now. In February and March, investors anticipated a prolonged recession, if not worse; and now, it appears, hope and progress. We’ll take it!

Arriving at a cogent response to the pandemic was a challenge given no recent precedent from which to work. During his term as president, Ronald Reagan identified the nine most terrifying words in the English language as, “I’m from the government and I’m here to help.” But the Federal Reserve acted quickly, major stimulus was provided, and partnerships with private sector pharmaceutical companies were implemented to create vaccines and therapeutics. Collectively, these actions prevented a healthcare crisis from becoming a prolonged financial one. Folks now have some confidence that the current disquietude will come to an end.

Bull markets often start before economic contractions bottom. Stocks begin their recovery when everyone’s expectations of Armageddon ultimately end up being something less than that—a realization that the panic was overdone. The bear market in February and March was the most violent in history only to be matched by an equally powerful ascent—one more difficult to predict than the next. The Wall Street adage of “this too shall pass” seems far too dismissive and benign given the depths and severity of this crisis and the general angst felt by so many. However, we have learned from history that even the darkest periods have proven temporary. In volatile times like we have experienced, our job at Harris Associates is to remain as unemotional and objective as possible, to understand how our investments will be impacted, and make the appropriate changes to client portfolios where needed. The depth of people’s anxiety, as understandable as that has been, has the potential to be more detrimental to one’s long-term portfolio than the market itself. Selling when things look most bleak and waiting to reinvest until there is more ‘certainty’ can turn out to be an expensive tradeoff.

While we have generally seen a nice recovery in the names we own, the stock market has had one of its most disjointed years on record. Growth stocks have performed tremendously as people spent more time shopping online, video conferencing and streaming content. In comparison, more economically sensitive companies have languished as the timing of the end of the pandemic remained unknown. However, value stocks enjoyed their best monthly returns ever in November. The introduction and administration of multiple Covid-19 vaccines has provided optimism of a return to normalcy in the foreseeable future. Value stocks typically perform well at the inflection point of a recession and expansion. There is reason to believe that that is already underway. With growth stocks selling at approximately 31 times next year’s earnings and value stocks trading at roughly 18 times, we see attractive opportunities amidst this vast discrepancy.

Interesting fixed income ideas, on the other hand, remain evasive. Interest rates linger at historically low levels and corporate bond spreads are tight. In this context, stocks do look like the more attractive asset class. However, we caution people who view the S&P 500 as a proxy for the overall U.S. stock market. It is heavily weighted toward very large-cap growth companies. Amazingly, just six stocks comprise over 25% of the index. They alone were responsible for more than 50% of its returns. The impact of this handful of names skews the index considerably. While up over 18% for the year, the median stock was up less than half that and nearly 200 stocks were negative with more than 120 of those down in excess of 10%.

Of course, one of the primary catalysts for concern this year was the anticipation of a contentious presidential election. Its outcome, implications, and aftermath provided even more reason to be on edge. One thing we know about presidential elections is that the candidates, along with their faithful, are sure of the end of the world or worse, if that’s possible, should the other side win. What we also know about elections, however, is that the stock market has historically maintained an unambiguous indifference to their outcomes. In any given year, regardless of which party was in office, stocks have gone up over 70% of the time and they do so far more frequently over 5, 10, and 20 year periods. Since Harry Truman, there have only been two administrations where stock returns were negative (Richard Nixon and George W. Bush). Subsequent to November 3, 2020, stocks enjoyed their best election week in almost 90 years. The threat of a close and contested election appeared unlikely and a “Blue Wave” did not materialize as some had predicted. This combination seemed to assuage fears of many market participants of what could have been.

Also reassuring (and unlike the precursor to the 2007-2009 recession) is the strength of our financial institutions. The Fed released the results of their most recent stress test and found that large banks are capitalized well above minimum required levels and loan losses have not been as severe as many (including us) feared in February and March. This provides many banks the flexibility of returning capital to shareholders and is another positive signal about their resilience and ability to manage their way through a real life stress test.

In a world where we know many are still suffering financially, consumer net worth has, surprisingly, hit an all-time high. This is partly fueled by stock market gains, but also by steadily improving home prices. According to the National Association of Realtors, all 181 metro areas they cover saw median prices rise in the third quarter, a benefit to the 67% of Americans who are homeowners. In addition, individuals’ savings rates are 70% above the long-term average, in large part simply a result of a dearth of opportunities in which to spend. This pool of excess savings and pent up demand should provide a tailwind for the economy and a welcomed life-line for the 10 million who are still unemployed to begin working again. U.S. corporations are also sitting on their largest piles of cash ever. Investment, share repurchases and dividend payments are likely to be boosted.

Humanity has an amazing capacity for good, healing, progress and innovation. Even in 2020, when we have all felt under attack, we have accomplished and overcome so much in the face of it all. We are due for some relief. As exhausting as this past year has felt, there were instances of hope, promise, and optimism:

As always, we thank you for entrusting us with your investment assets and your continued support.

Mercifully, 2021 is here! We wish you a happy, healthy and prosperous new year ahead. 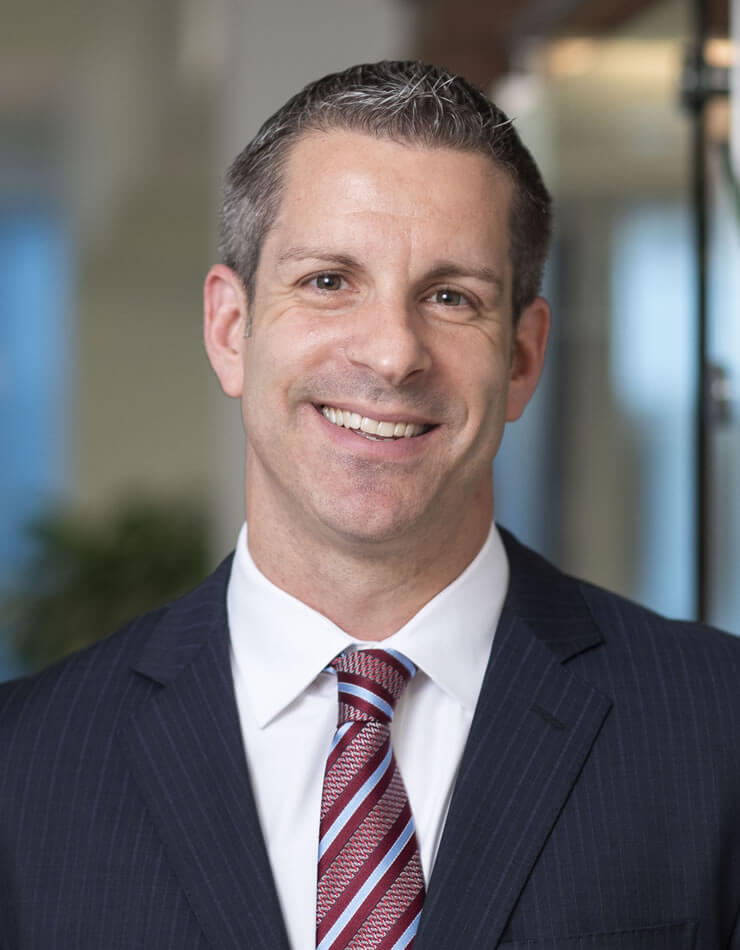 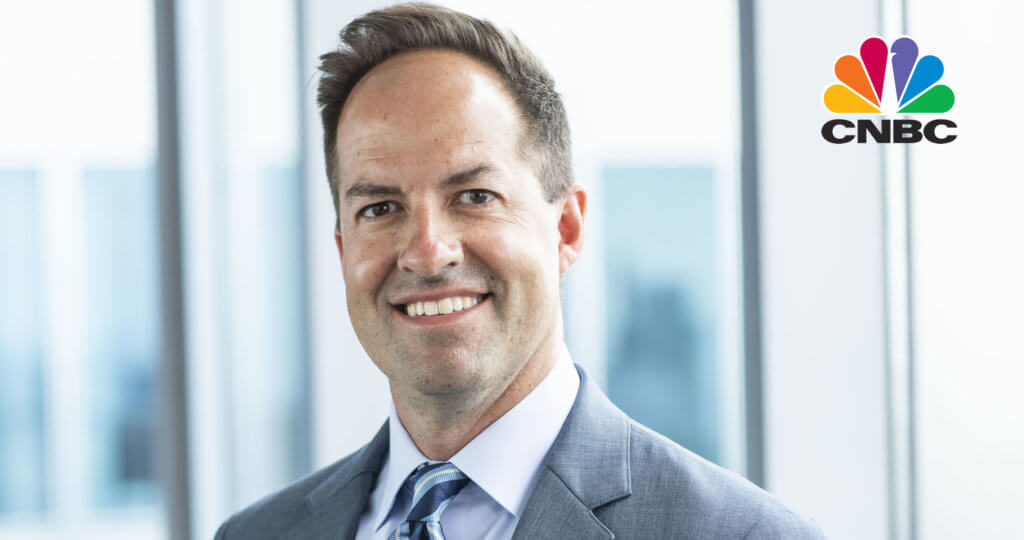 Portfolio Manager Tony Coniaris talked about where he is finding value today, including in the health care, technology and consumer staples sectors, on CNBC’s... 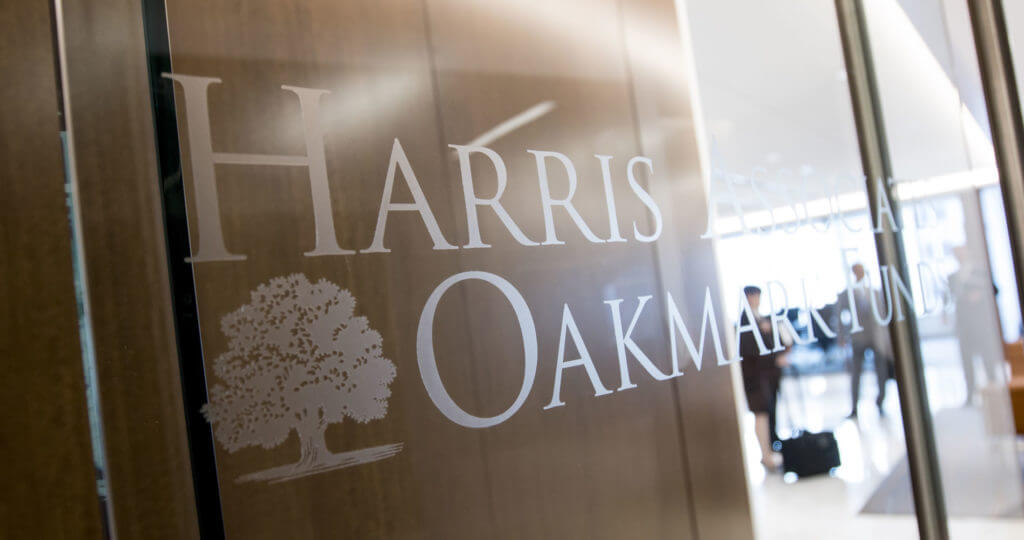 Harris Associates is honored to announce that the Oakmark Global Select Fund has won the 2018 Lipper Fund Awards in the Global Large-Cap Value...

Tony Coniaris | David Herro | Eric Liu | Bill Nygren
This site uses cookies to provide you with a great user experience. By using our website, you accept our use of cookies.